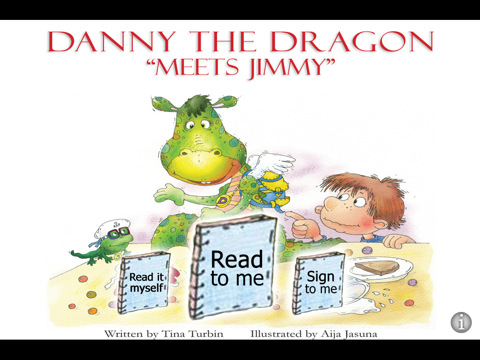 New Yorker: Stevie Wonder and Books for the Blind http://www.newyorker.com/online/blogs/books/2010/09/stevie-wonder-and-books-for-the-blind.html#ixzz10K3xYhi1